These mods have been documented in the past but mainly on Sportsmans and GlaStars. I want to add that the Glasair with its tight cowling has always had issues with high cylinder head temps especially on climb-out. 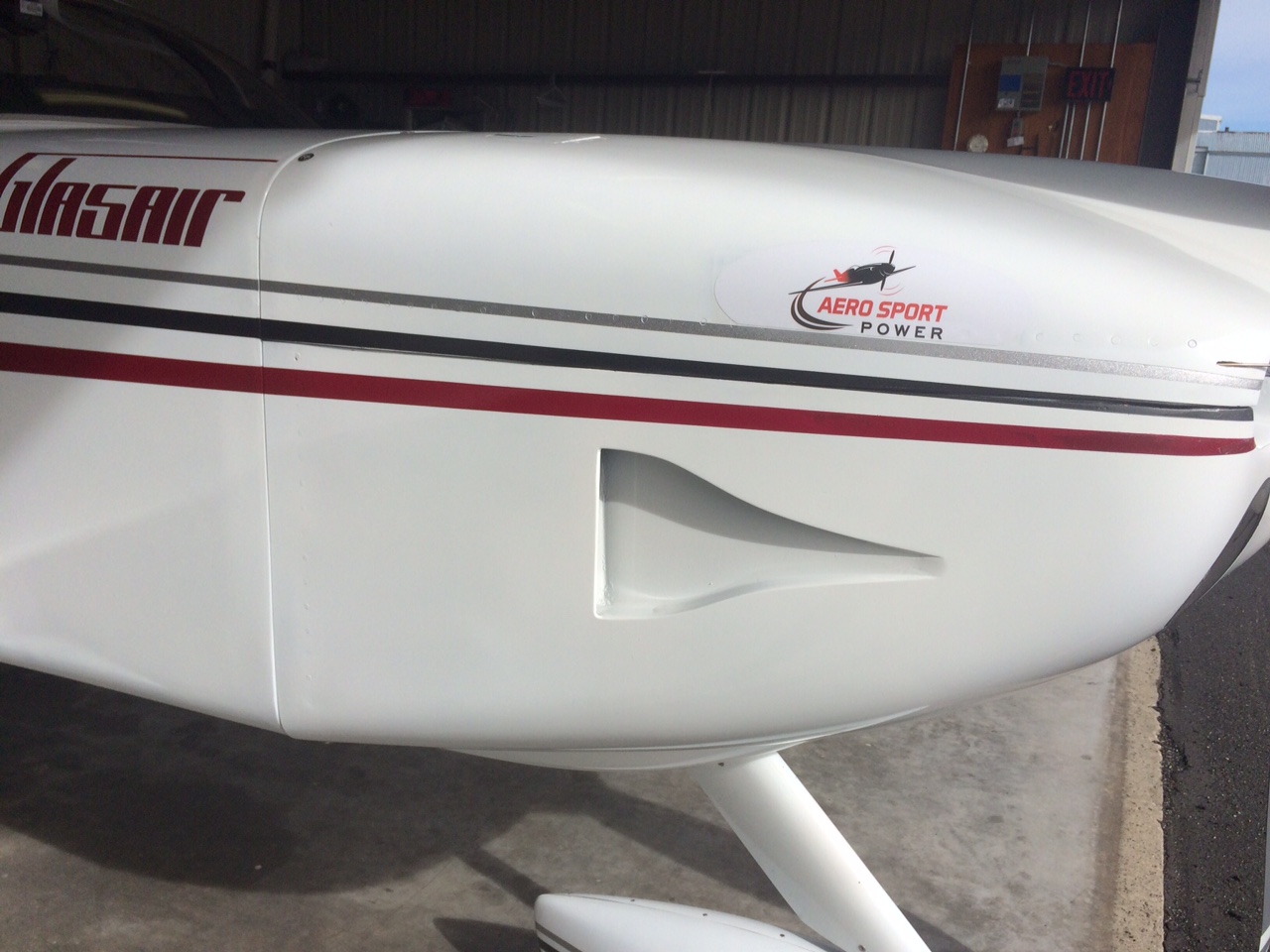 In an effort to minimize CHTs in my Glasair, I incorporated the following modifications into the cowling and baffling system, especially since I installed an Aerosport IO-375 195hp engine in the Glasair with a dual PMAG electronic ignition system. The PMAGs increase combustion efficiency, which is a good thing, but as a result, the engine will run hotter than a standard mag engine.

Ted Setzer incorporated most of these mods in his Sportsman. I’ll just highlight them and give you the results on a Glasair.

I performed all of the mods above prior to my first flight with the exception of the 1”x 2” windows on the front baffles on the front of #1 and #2 cylinders.

On my first 5 hours of engine break-in where I was running at greater than 75% power to break in the engine the highest cylinder head temperature I saw was 405ºF.

Once the cylinders were broke in, still at 75% power, the maximum cylinder head temperature was 380ºF.

Around 50 hours in to the break-in, I performed the last mod (the 1”x 2” windows) which resulted in an additional reduction of 10ºF to my front cylinder head temperatures. 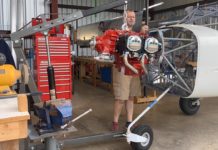