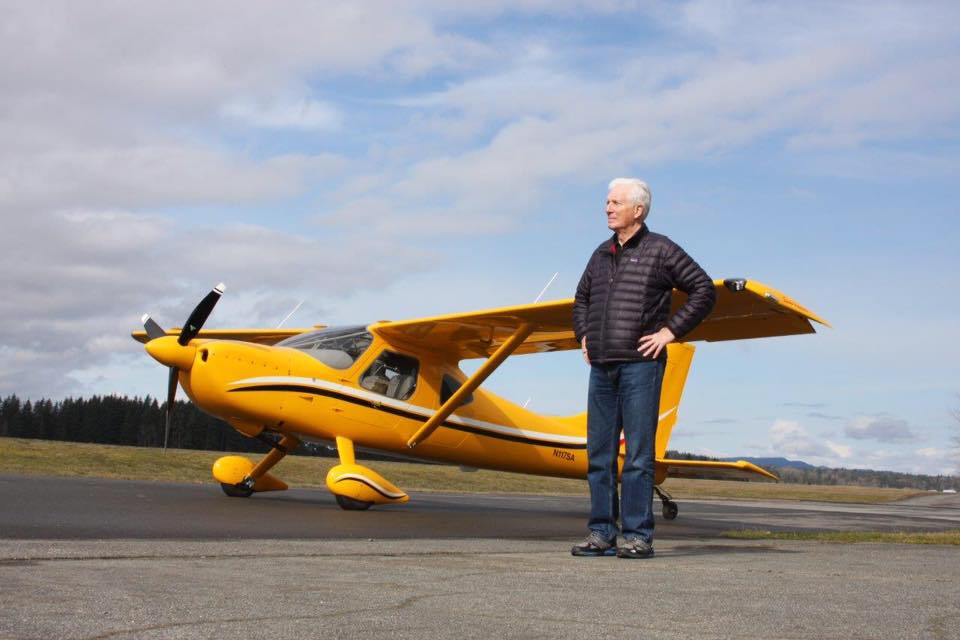 I completed construction of the Glasair Sportsman on November 1, 2016 in the Two Week to Taxi program at Glasair Aviation and received the airworthiness certificate the next day. The plane remained at Glasair Aviation and had the required 40 hours of test flying completed and was then sent to the paint shop. The finishing touches and final preparation were done by the Glasair technicians and the plane was once again test flown and made ready for our arrival last week to take delivery.

My good friend Robert Metelko and I departed Arlington, Washington late Friday afternoon. Our first stop on the way home was in Missoula, Montana. The next morning we flew to Billings, Montana and met with Jason Smith of Aerotronics. He was the specialist that constructed the avionics panel for the plane. We reviewed several aspects and were off to spend that night in Fort Dodge, Iowa.

This morning we flew home to Cleveland, Ohio with a fuel stop in the south of Chicago. We were treated by favorable winds and reasonably good weather for February. The plane performed flawlessly. We flew as high as 14,000 feet to remain free of icing and once we reached the flatlands stayed at about 5000 ft.

Performance is excellent and all of the systems operated as expected during the 1900 nm journey. My experience with Glasair Aviation and the “Two Weeks To Taxi” program and Aerotronics has been spectacular. I plan to place the plane of Clamar amphibious floats in April to complete the project. 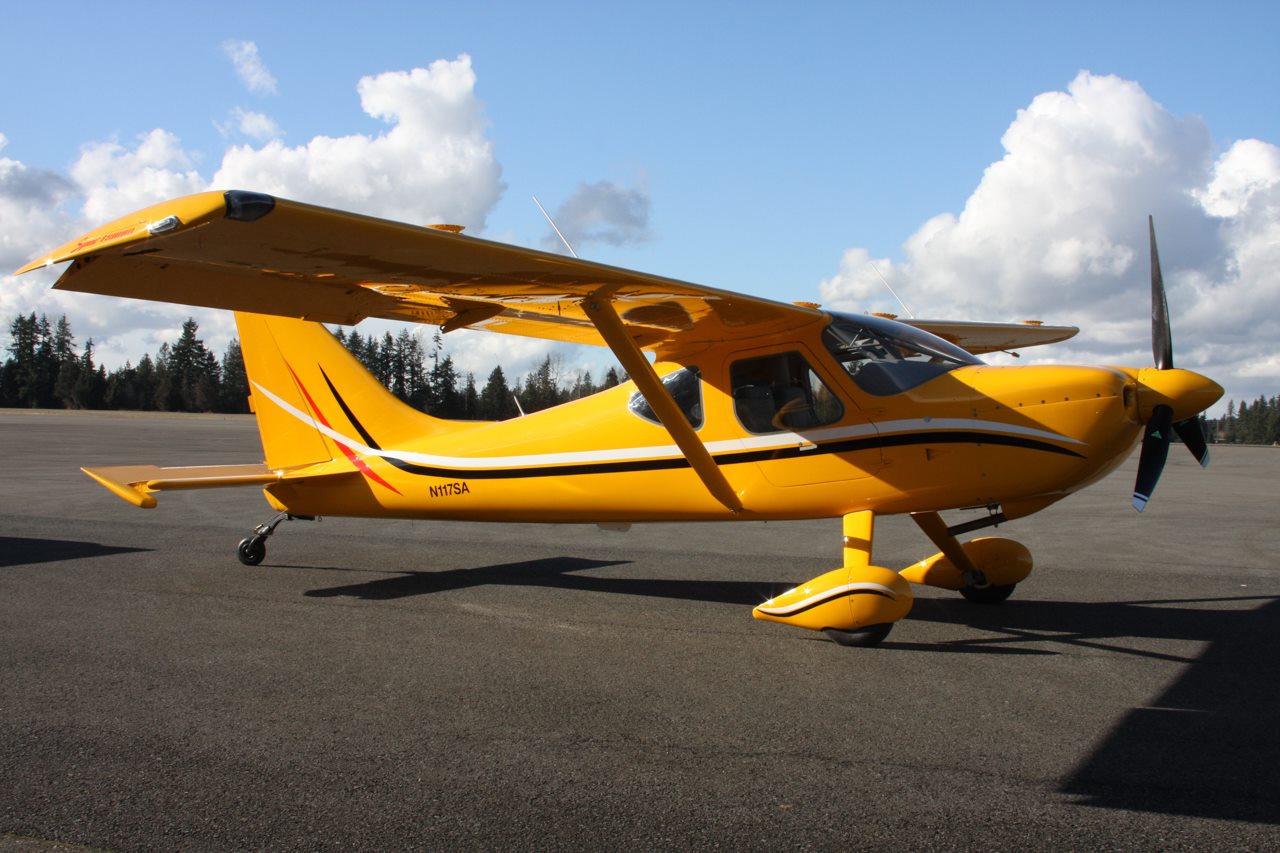