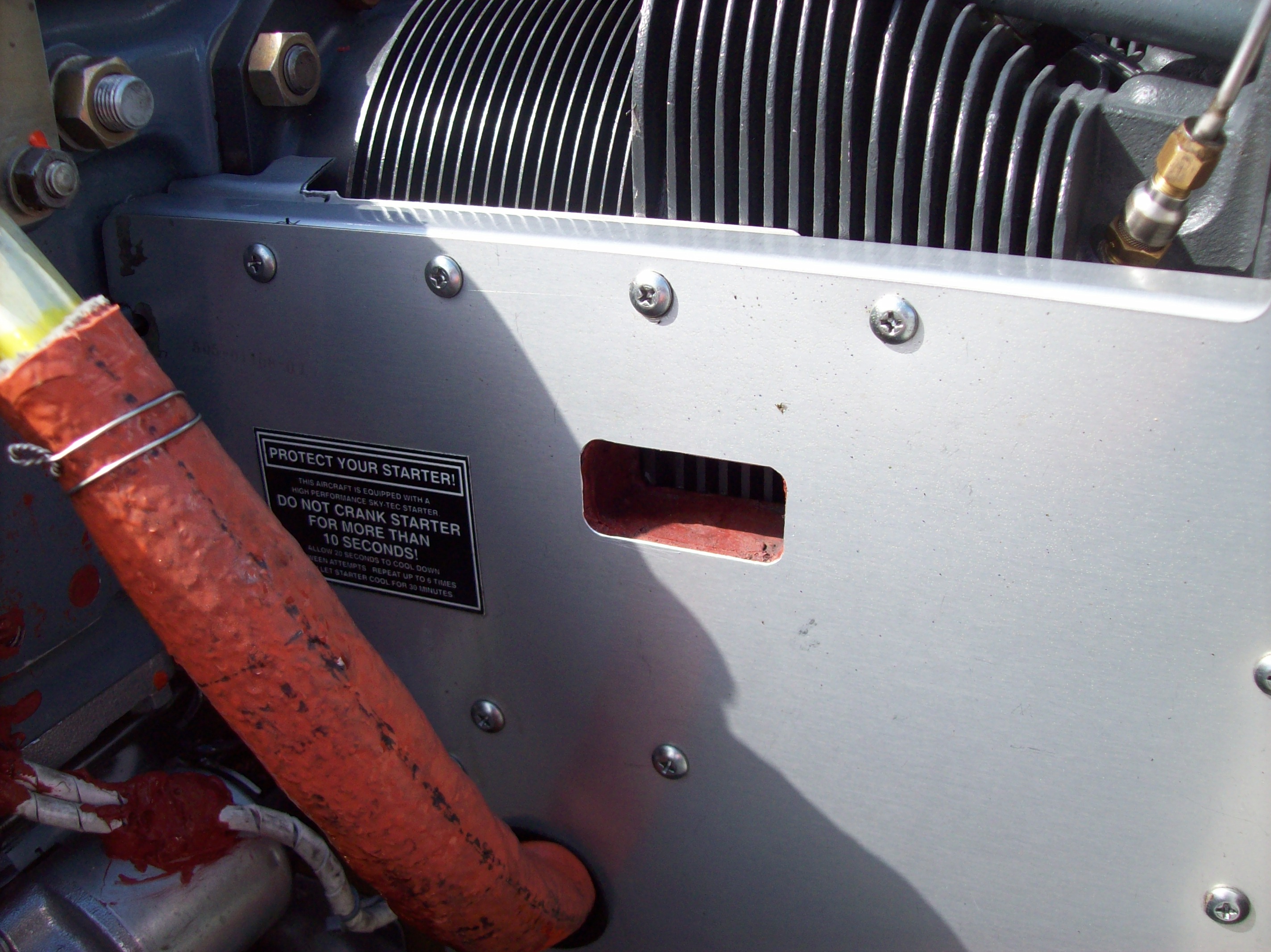 This is a technical tip for the cylinder baffling modifications we’ve come up with for the IO-360 and IO-375 engines. The windows in front cylinders #1 and #2 drop cylinder temperatures by approximately 30 degrees. They are placed over the deep fins below the mid-line of the cylinders which are approximately 2.0” wide. The windows allow cooling air to enter the fins on the lower front portions of the cylinders. They are 1” tall x 2” wide. Cylinder #1 is relatively easy to do since it is a flat laminate backed with aluminum baffle. A few extra rivets may need to be placed once the window is cut. Cylinder #2 is a bit more challenging since it is a double wall baffle with 5/8 -3/4” air space between. I accomplish this by cutting the windows in both aluminum pieces, then placing foam core between the aluminum pieces and bonding it with silicone. I sand the foam back approx 1/16” from the window opening edges after it is in place between the aluminum and coat the exposed foam inside the opening with high temp silicone (finger wipe). I haven’t tried it yet, but I think if the window in cylinder #2 was even wider on the front side say, 2” tall x 3” wide forming a funnel down to the 1” x 2” dimension on the aft piece, it would improve cooling since I didn’t see as much temperature lowering on the #2 cylinder window as we did on the #1 cylinder window. (20° vs. 30°).

I made templates off of the channels I fabricated on my IO-375 and they can be downloaded from the Glastarnet website.

Sportsman builder Peter Kline tried out these baffle modifications and reported as good or better results than I recorded.

IO-390 engines do not need these as they have oil nozzles that squirt engine oil at the back-sides of the pistons essentially lowering cylinder head temperatures very effectively. The “payback” on the 390 engines is that they have—as one would guess—elevated oil temperatures requiring a larger oil cooler.

Another way to increase air flow through the cowling for both IO-390 and -360 installations to help with both cylinder head temperature and oil cooling is to place a 3/4”-long aluminum spacer bushing between the cowling and the joggle flange on the most inboard screws on the lower cowl to open up the exit area. Just use a longer AN509 or AN507 machine screw. 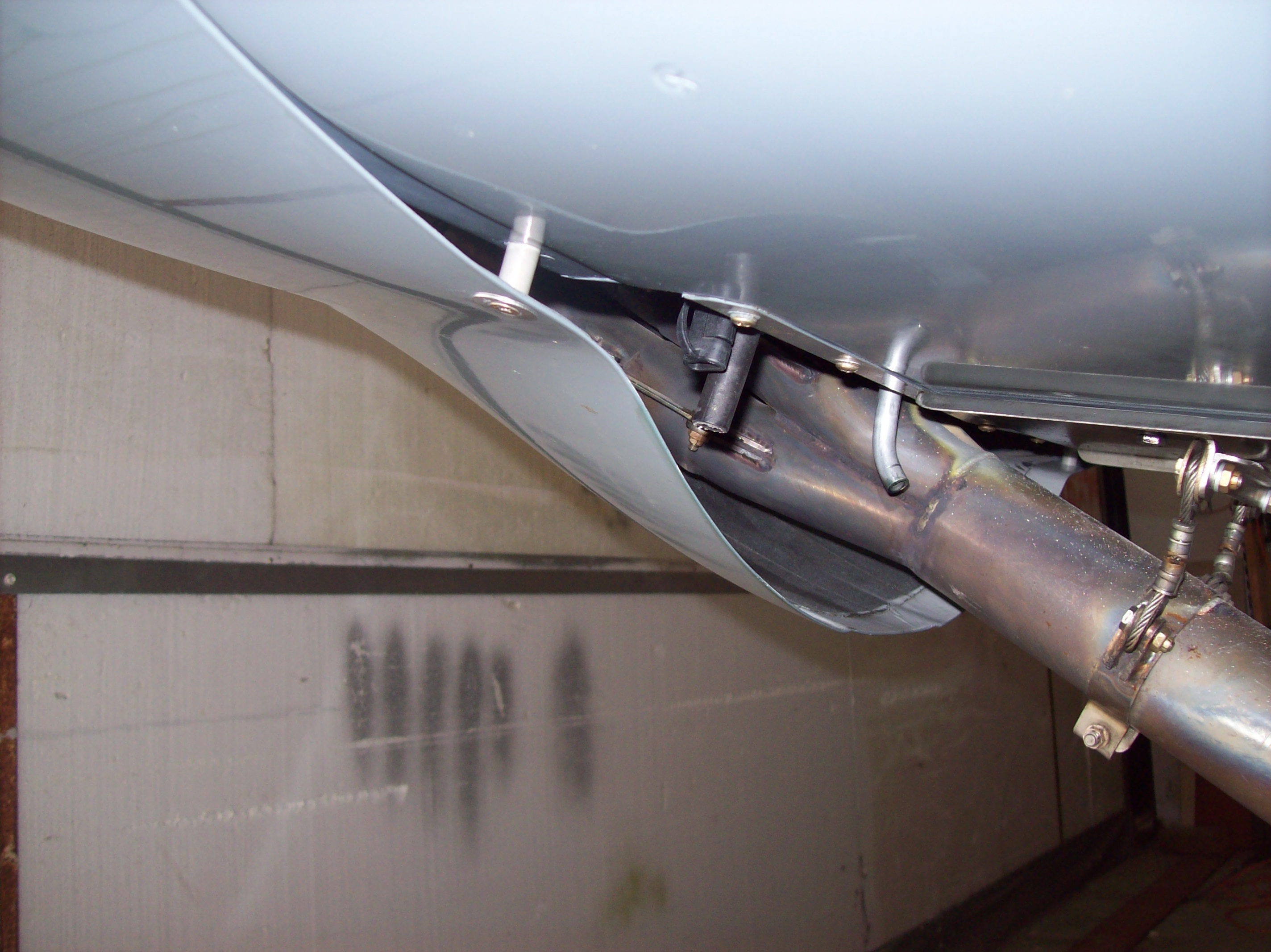