Home GlaStar & Sportsman How to & Builder Tips Wiring the Wings

Fast forward a few years and it’s time to remove the Whelen strobe wiring and replace it with Mil-C-27500 cable for LED strobes. It’s also time to add a run of RG400 coax out to each wingtip to install Bob Archer NAV antennas there. It also seemed a prudent time to install a Mil-C-27500 cable for the Pillar Point fuel sensors which will be used to signal the fuel pump controller when the aux tanks are empty. 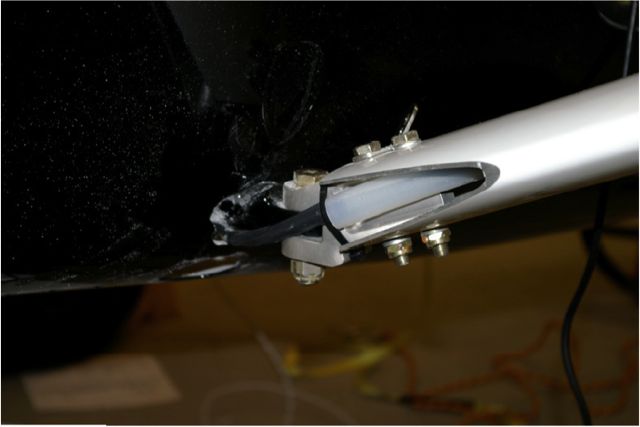 At first blush the rewiring of the wing appeared to be a nightmare project. It has not been an easy job so far, but with one wing now completed I can say with certainty that it would have been a nightmare without having run fish cords in the struts when initially installing the conduit.

Better yet, run a couple of fish cords in each location. I’ve used highly visible yellow cord. It’s small, weighs nothing, and is quite strong. Tie the cords off securely so they don’t interfere with normal operation of the airplane and so they don’t end up disappearing on you.

The next time you have to run a wire from the cabin into the wing you’ll thank yourself for having had he foresight to install fish cords that greatly simplify the task of installing a new wiring run.

The Whelen strobe wiring is of large diameter so replacing it with Mil-C-27500 freed up space in the conduit. Others might not be so lucky.

One additional point for consideration is that one can add a lubricant to help reduce the friction between wires. In the past when doing long runs in conduit I have used Dow Corning DC-4 compound which is silicone-based and very slippery indeed. Just don’t get any on your hands—you’ll be dropping tools all day long if you do! 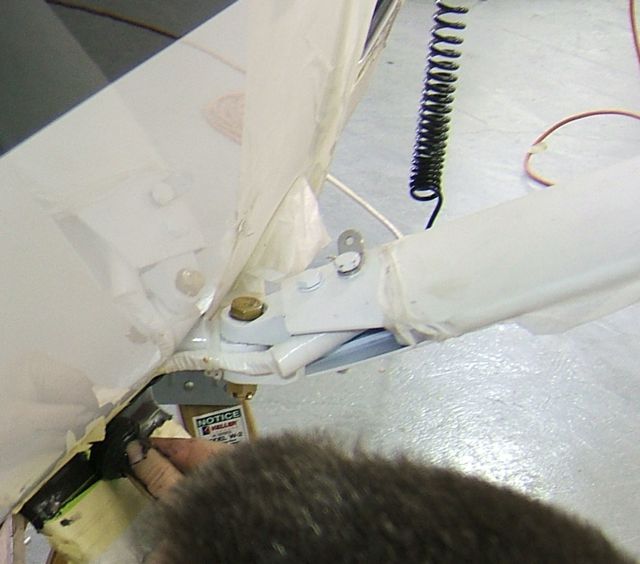 Arlo Reeves adds: If you think you might want to run different wires into your wing conduit in the future, size the conduit with room for that future growth. Even with a fish string it can be difficult to pull additional wires through a conduit that is partially full: the wires already in the conduit can conspire to plug up the conduit at some point along its length. Be careful not to exert so much force on your fish string to either compromise the wire being pulled or the wires already in the conduit. The friction encountered while pulling new wires into a conduit depends on what’s already in there, how neatly parallel it lies, how long the conduit is and how many turns it makes. Fortunately, the strut routing is straight and not too long; that can’t be said for path through the flap cove ribs used on many GlaStars.