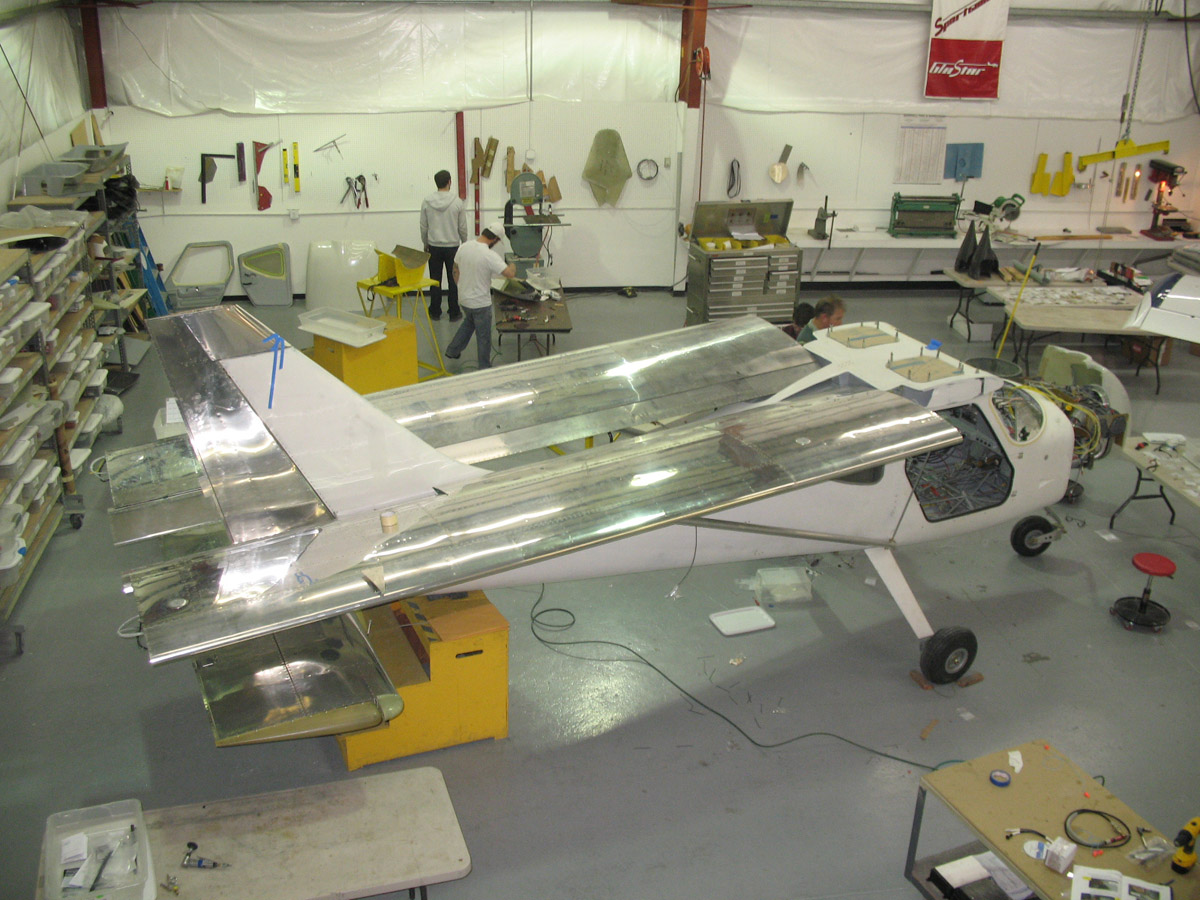 For a taildragger, folding the wing is an accident waiting to happen. Mess up and you will damage the airplane like I did. I had the airplane tail blocked up, but not high enough to prevent gravity from swinging the wing towards the tail. Like an idiot I was not thinking first thing in the morning, released the pin from the opposite door and watched with horror as the wing slowly swung back with increasing speed towards the tail, and damaged the trailing edge of the flap. Because I had done that from the wrong door, I could not restrain the movement of the wing. I would recommend that everyone put on a safety rope, attached to the strut, that only allows the wing to swing back a foot or so even with a nose gear airplane. You never know when you will trip over the gear or something on the hangar floor and not be able to assist the wing moving back.

With a tail dragger it is very difficult to get the wing spar into the forward attach point, unless the airplane is level. A bolt tapered at the end helps in aligning the holes and getting the spar pin in place. 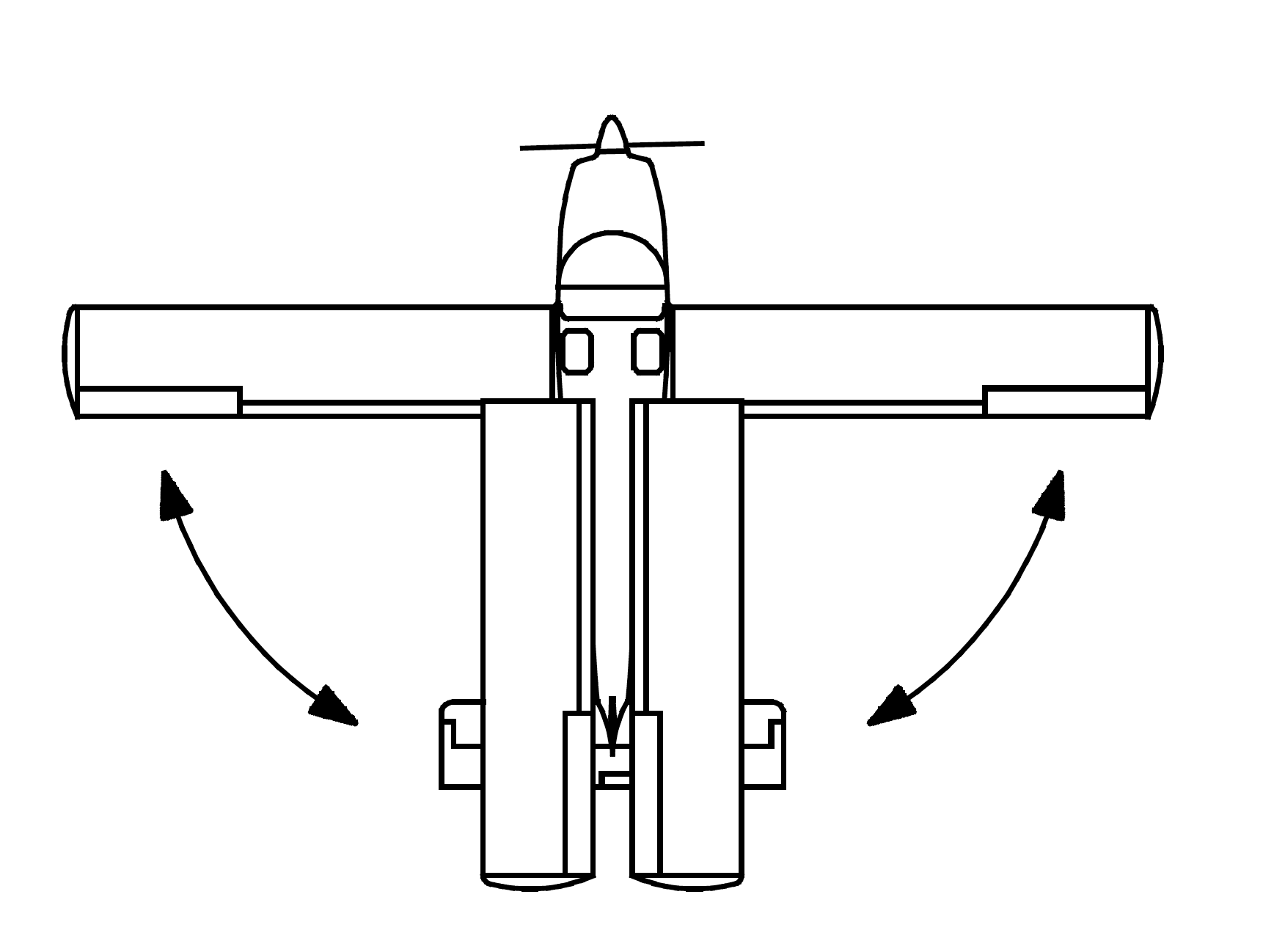 Since the event was not controlled, the small vent line from the top of the main tank got pinched between the wing root fiberglass and the pivot hardware. I think the wing fold should be a slow staged process to make sure fuel lines and tank sender wiring is free and not snagging on something. I nearly ripped out the fuel sender wiring too as it snagged too. I normally do not fold the wings and the reason for doing was to replace the fuel tank sender.

When you are building, and frequently swing the wings, you remember all of this stuff. But 10 years after building, you have forgotten all the tricks. A wing folding checklist would be a good thing to have if you have a tail dragger so that years later you know what to do should you have to swing the wing back for some reason.