Home Lifestyle In the Dark She Awaits 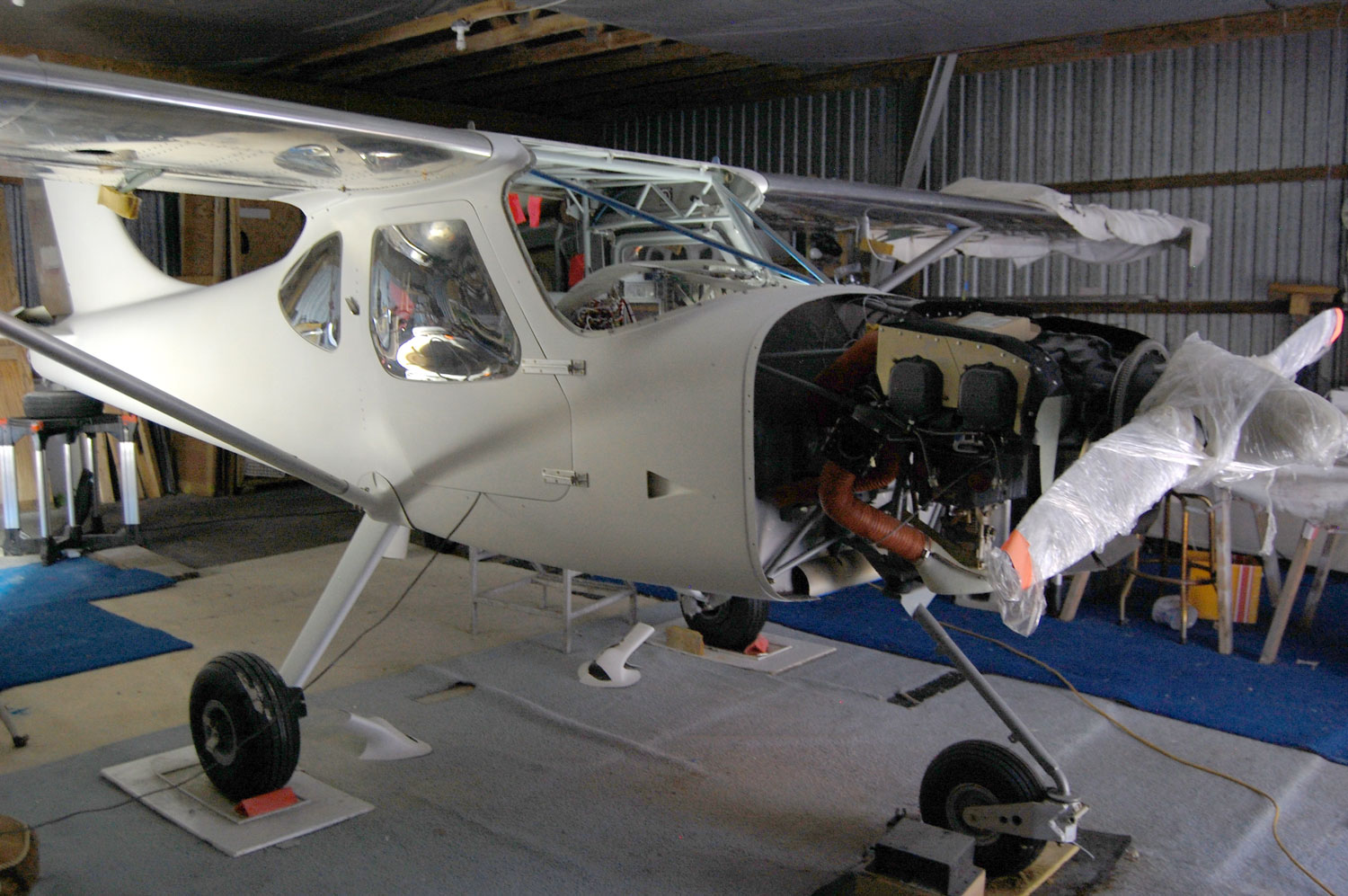 Last night I took our Davis DA2A up for a wonderful sunset flight. I marveled at how responsive that little airplane is, how delightfully light its controls are. I frequently found I was controlling the airplane through the butter-smooth night air by using just one finger placed atop the stick. Keeping the regulatory dogs at bay seemed a good enough reason to carry out five night landings, each of them rating at least an eight on the 10 point scale, and one of them being that dreamy perfection where the airplane sighs onto the runway, leaving its human cargo wondering when the flying stopped and the ground roll began.

By now you’re asking why would I be posting this story here? I agree, it sounds kind of strange, but hear me out.

After tucking the Davis back in her hangar, wiping off the bugs and polishing the windows, I was still feeling that special glow that comes from a nearly flawless evening of flying. Not 80 feet away, our Sportsman project dozed in its unlit hangar; I could not resist the temptation to pay her a visit. I rubbed her fuselage, feeling the primer paint, now only days old. As I felt the caress of her plush leather seat and engaged the bank-vault latch of the pilot’s door, I couldn’t help but marvel how different the Sportsman is. She’s big, comfortable, with lines that promise performance. Her controls feel solid and her instrument panel gives the pilot the sensation he has taken up residence in heavy iron, flying the line. In that instant I could have been in the cockpit of a Caravan or a DC-10, performing pre-flight checks before a midnight cargo run. 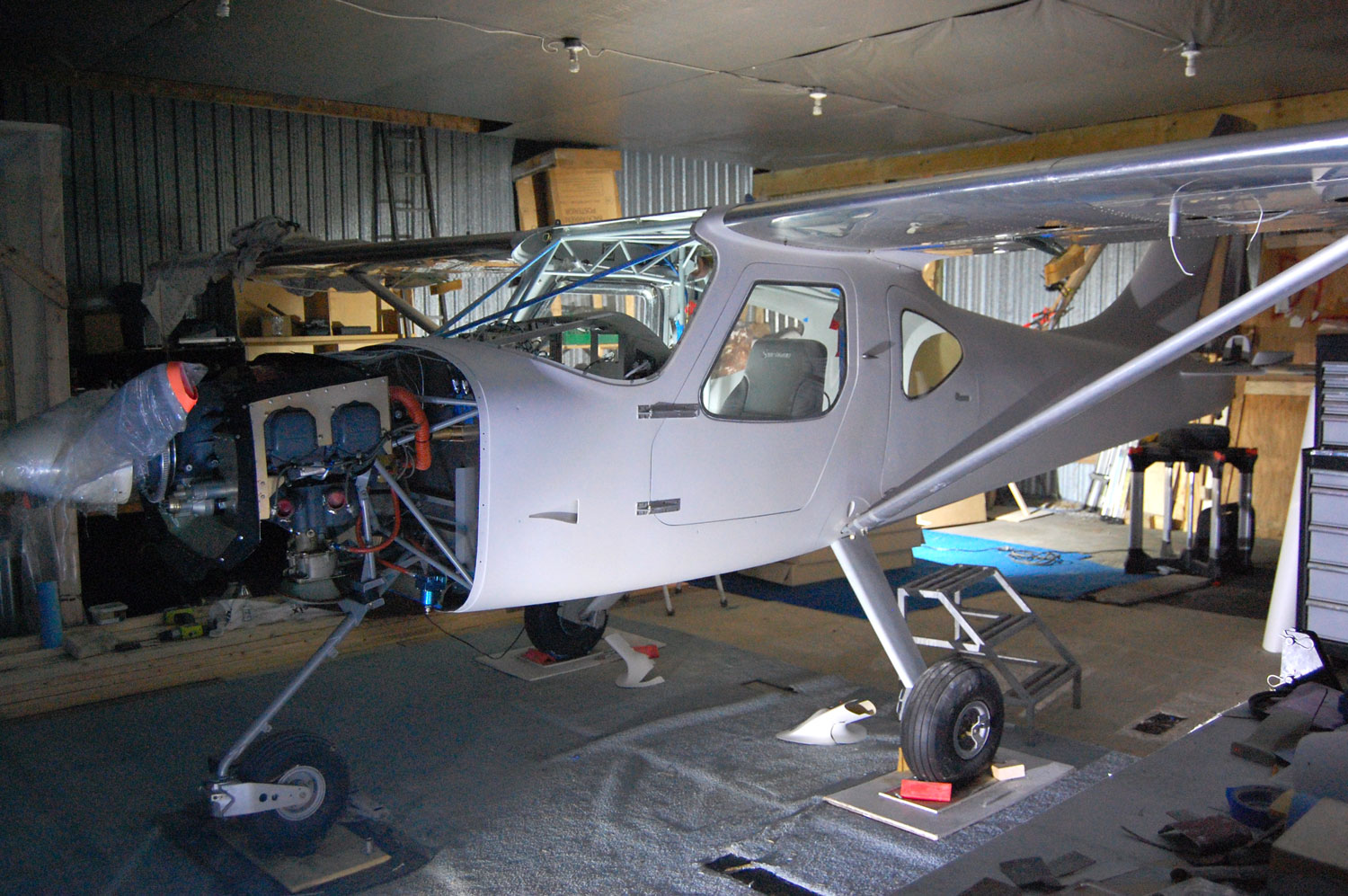 It was in these few quiet moments, with nothing to interrupt the two of us enjoying each other’s company, that I came to understand that I have built a special bond with this airplane. By knowing every nut and bolt of her inner workings, I have been preparing, building up to that day when together we will make that first leap into the sky. And from there, we will build many memories of flying adventures, of sunlit days and star-dappled nights, and landings good and bad. I didn’t realize until last night just how much I have been looking forward to the last fond caress of the flying day, wiping the bugs off the leading edge of her wing, listening to the tick-tick-tick of the cooling exhaust. I know when that day comes, I will marvel how a machine crafted by these inexpert hands grants such a wonderful escape into the freedom of the sky above.