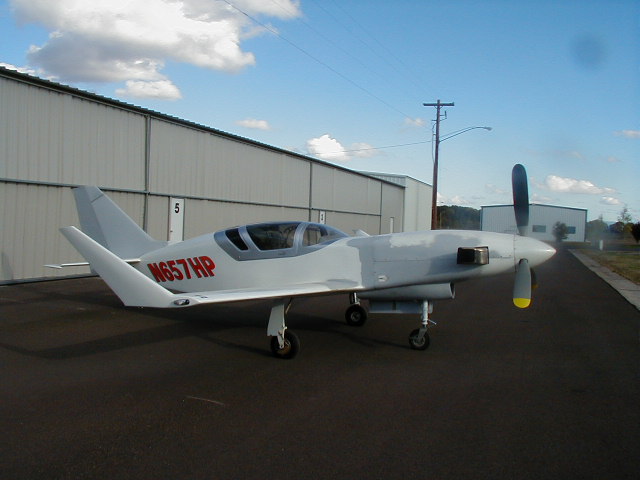 One of the “fun” aspects of working the Technical Support desk is we get a sneak preview of what some of the builders are doing. The pictures with this article are of what started its life as a Glasair I! This is Wayne Avery’s second Glasair. His first Glasair was a I FT into which he installed a turbocharger with intercooler. He would often fly this airplane to our shop to purchase some G-III gear parts for an airplane which he said he would be installing a turbine. I remember thinking this would be interesting. Well now it is flying and is very interesting. I decided to give him a call last week and get some details on his newest machine. 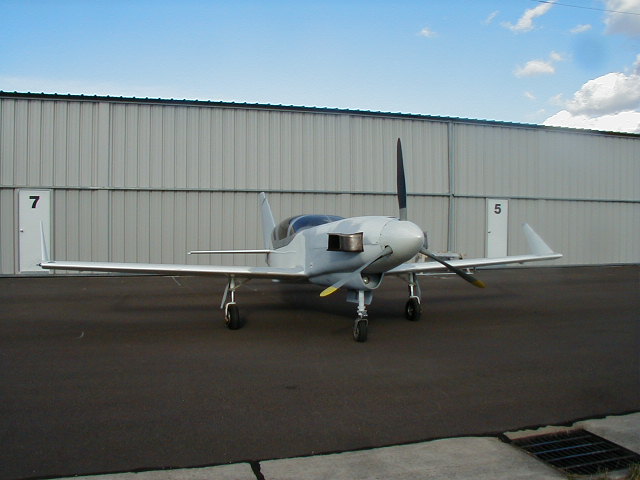 Wayne reports that he now has 5 hours on the airplane and is just beginning the flight testing. He reported that the fuselage has been stretched 18 inches (this allows for 2 plus 2 seating) has wing tip extensions of his own design (with winglets) and has enlarged the vertical and horizontal control surfaces. He has also stiffened some of the aft surfaces with Graphite. The wing has a fuel capacity of 83 gallons and the airplane has a belly tank with 40 gallons capacity. The engine is, I believe, the Walter turbine that has a power output of 620 HP. 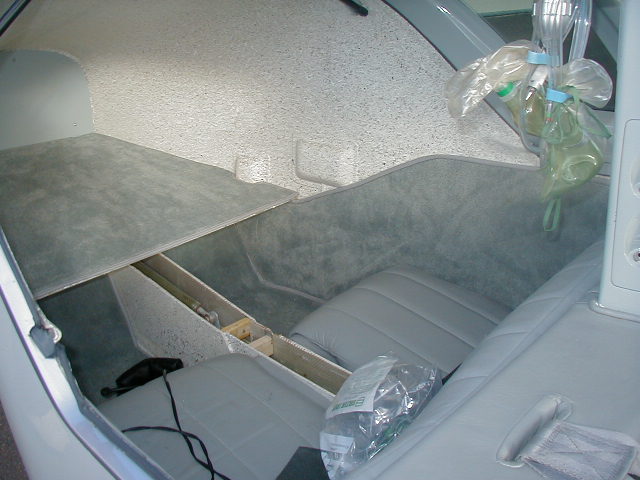 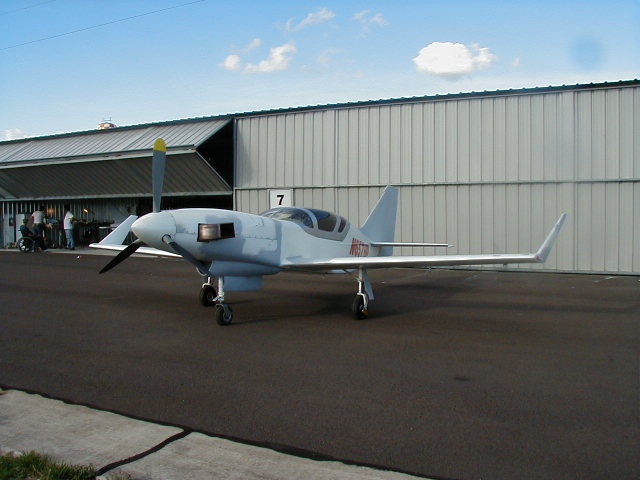 I invited Wayne up to the shop after he flies off his test hours so we can get a better look at this unique creation. What also makes this aircraft such an accomplishment is the fact that Wayne is a paraplegic and requires a wheelchair to get around (he modified this plane with hand controls for rudder and brakes).

I guess I should close this article with the disclaimer that we at NewGlasair or even the previous Stoddard Hamilton Aircraft do not endorse this conversion nor did we contribute to its design or modification. Even if you have an old Glasair I kit sitting around please do not do try this mod. 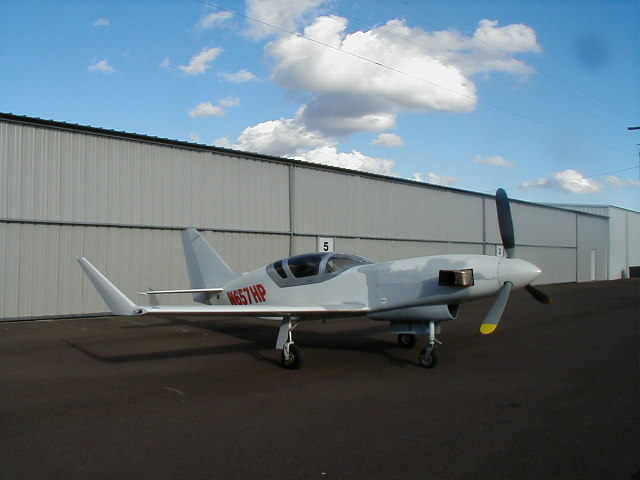 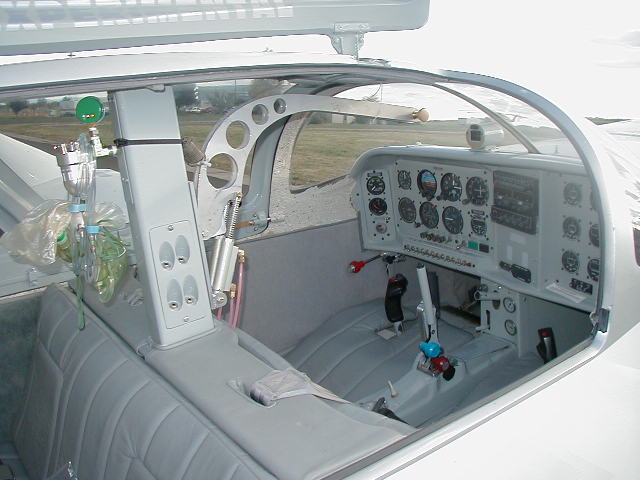