The GlaStar—an aircraft for the pilot who rejects compromise, whose flying missions are diverse and demanding, and whose airplane had better be ready to go… anywhere, anytime.

The GlaStar offers the following features:

*Weights of amateur-built aircraft will vary with construction technique and equipment. Customer-reported empty weights have varied from approximately 1,140 to 1,340 lb.
**Usable fuel quantities are lower in certain flight attitudes. 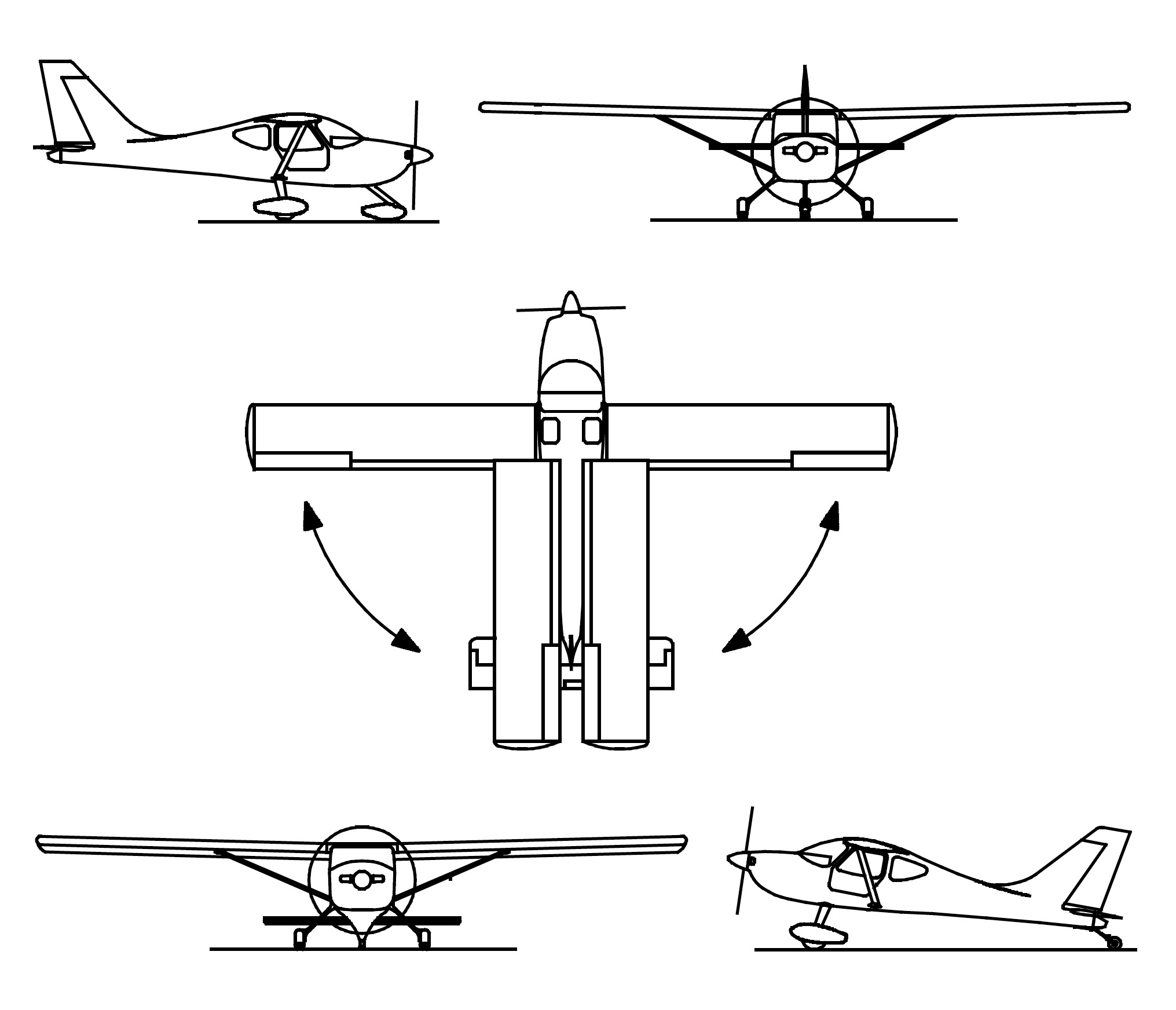 See more photos of GlaStars in our image library and on Airliners.net.