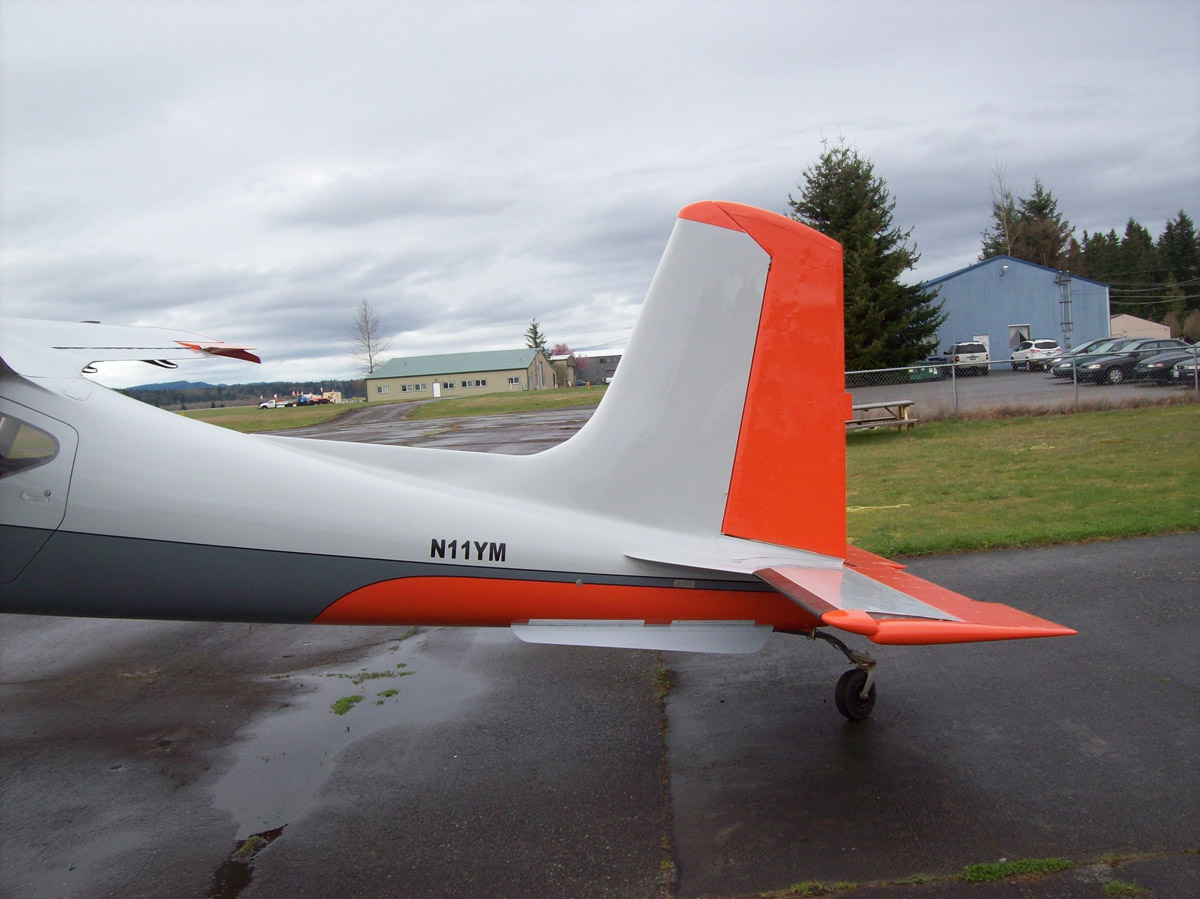 Most components added to a plane forward of the center of lift usually have a negative effect on directional stability (other than canards perhaps). Floats for example, stick waaay out front very close to the prop arc, and are flat sided. When the rudder is depressed, the sides of the floats catch air and give assistance to the control input which can result in very wild yaw swings and a tendency for the plane not to return to the straight steady-flight condition. Moving the prop forward such as in turbine engine conversions has a similar effect. Since the engines are so much lighter than their piston counterparts, the engines need to be installed farther forward to maintain the aircraft CG. Pushing the prop arc so much farther forward has the effect of shortening the tail arm. To get a better understanding, picture extending the prop arc out 20 feet. The wings begin to have the perspective of being too close to the tail don’t they!

By the way, I went to all the trouble to make a custom engine mount 1.0” shorter just to help mitigate the reduction in yaw stability by the straight tail. 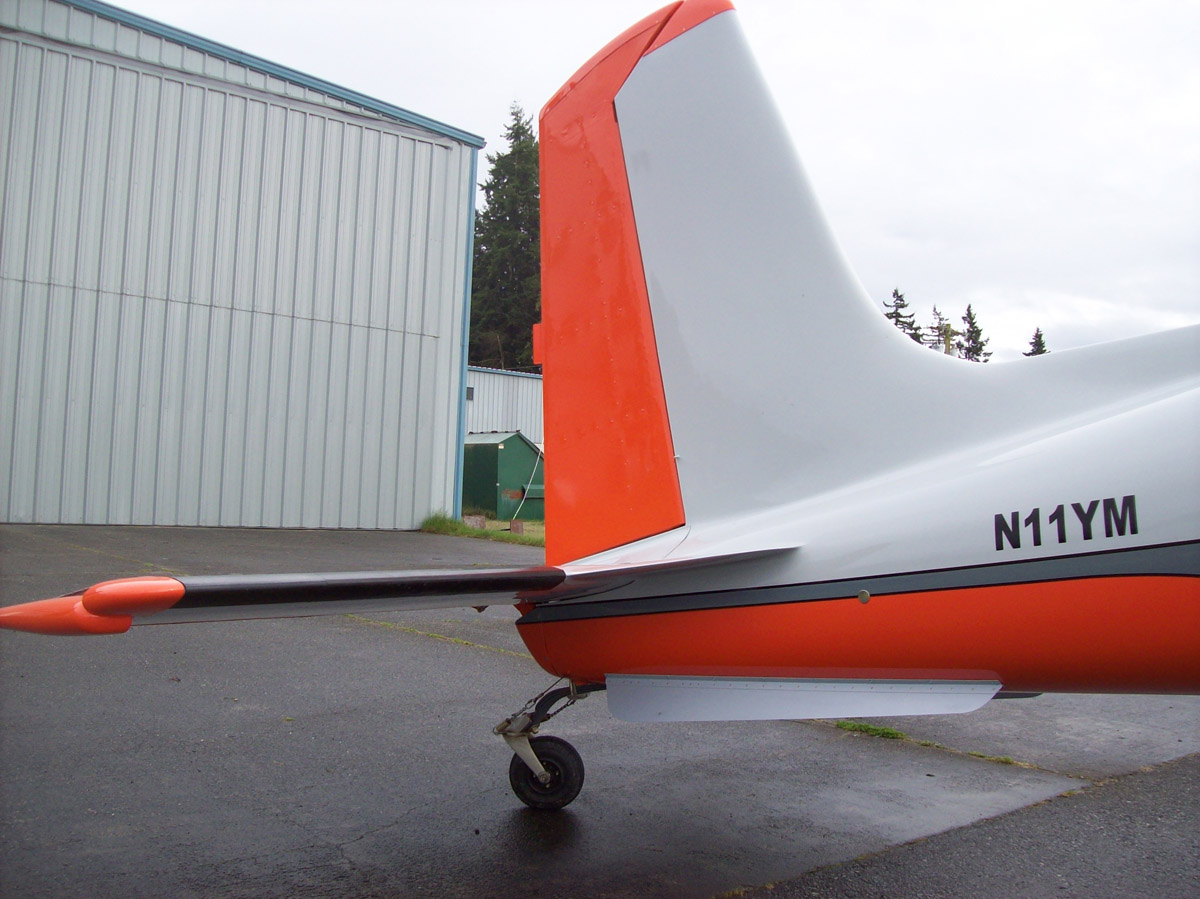 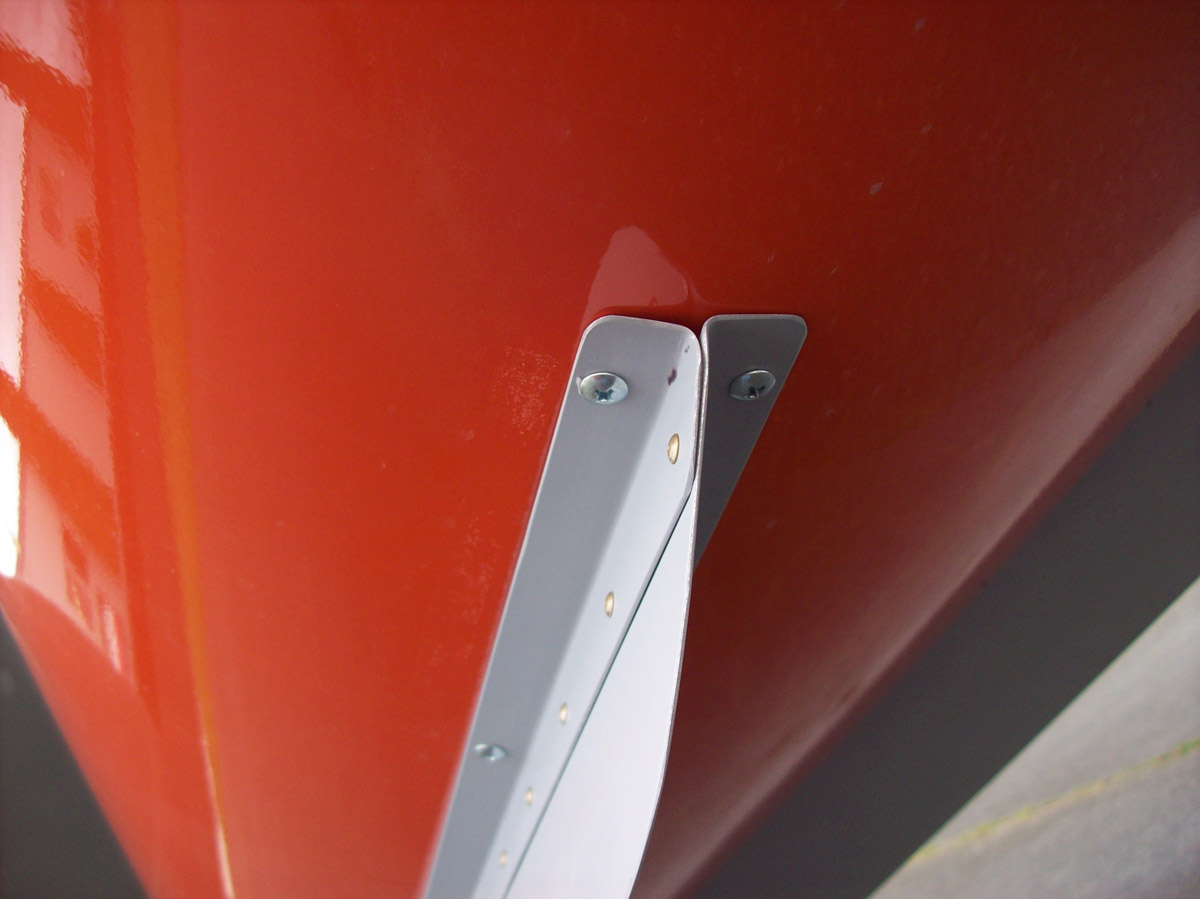 When I first test flew N11YM with bushwheels I didn’t notice much of a negative effect on yaw stability, but after covering the gear with fabric, I noticed a significant reduction in yaw stability. I was just working way too hard to keep the skid-ball centered. 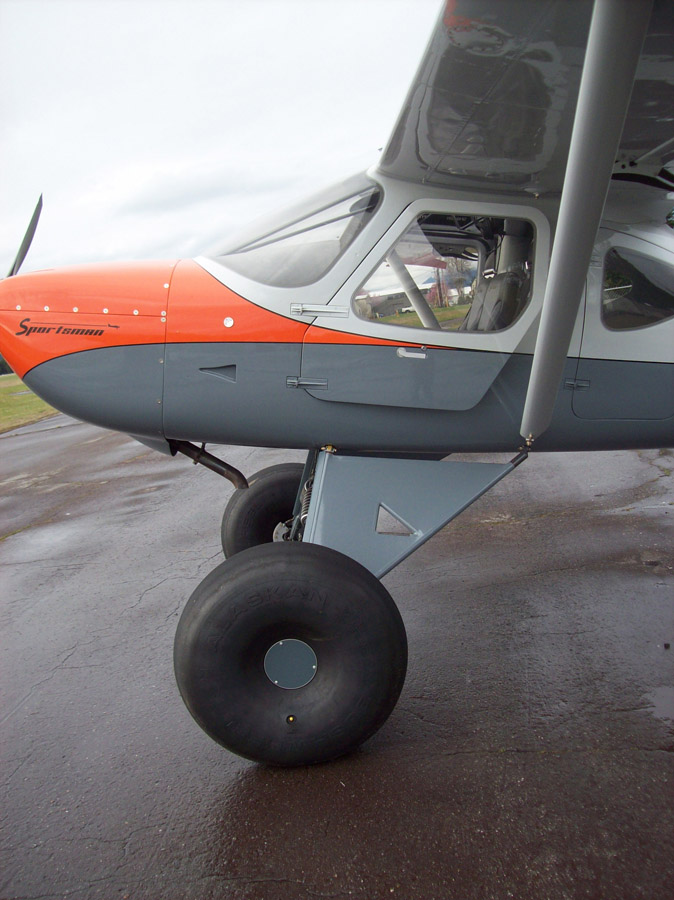 Paul Robertson from Arlington Testing Services once again came to my rescue prescribing the ventral fins. They work beautifully. Yes, they add a few pounds, but are worth every gram!

Compared to Bill Bracken’s (see sidebar below), mine are likely lighter and a bit more eye appealing, but as long as they work, that is what is important. Paul Robertson says they ideally need a sharp edge to give the best resistance to sideways airflow around them.

He says they had much bigger ones on a couple of the bizjets that were tested in the tunnel and the drag was zip . Airplanes fly better with more directional stability. A limitation is crosswind landing if the directional stability is too high , but that is usually as frequent as a cold day in hell.

Getting to make the Glastar on Zenair 2200 amphibious floats fly “right” has been a challenge but now a success.

My first flight on the floats was exciting to say the least. At liftoff a severe 20º yaw to the left occurred which was corrected with right rudder. This rudder control had to be applied all the time with take off and climb power.

Other airplanes have similar issues when floats are installed such as a Maule 235.

Herb Hagler who taught seaplane training in his Maule 235 sold me his original ventral fin which had developed a crack in the mount. I copied the design with about 20% clipped from the aft end. Bruce Fuller welded the 4130 chromemoly tubing and mounts. The fin was covered with fabric by Charlie Olmsted and painted. The two mounting points on the empennage were reinforced with fiberglass.
I flew it for the first time with the new fin the middle of Oct and I am happy to say all those “bad” yaw tendencies are a thing of the past. On takeoff a little right rudder is applied to offset the P-factor until the airspeed increases and then if flies like an arrow. 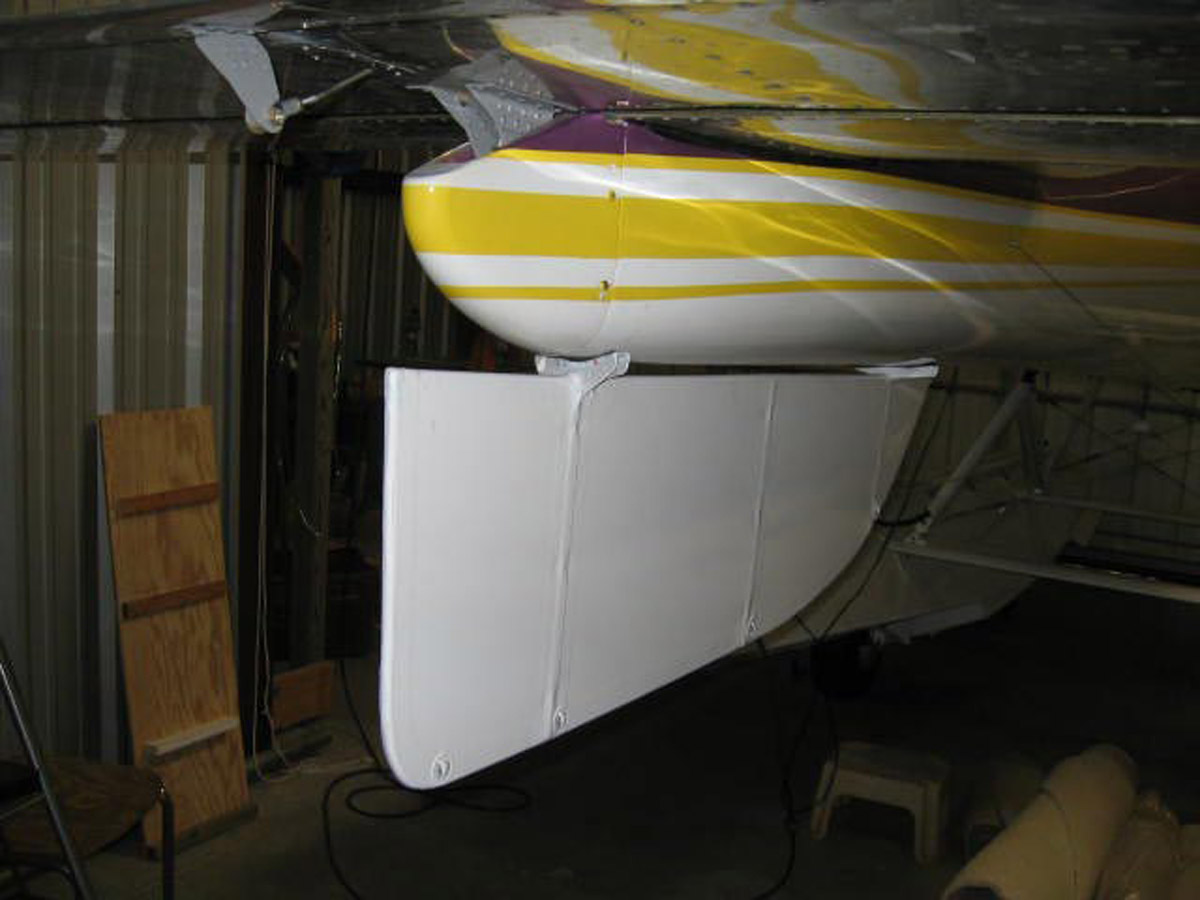