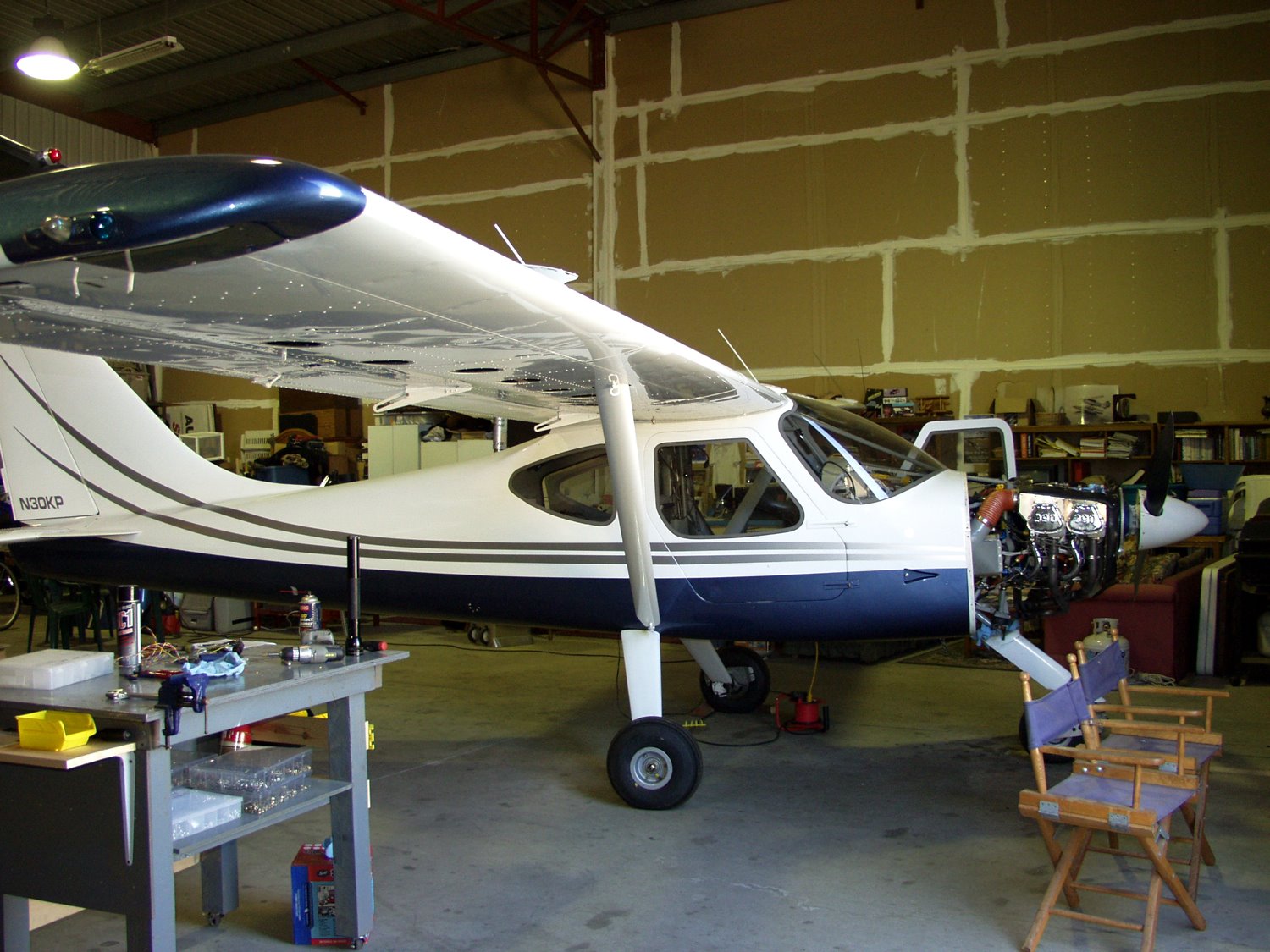 When we last left N30KP’s annual inspection, the pitot-static check had been completed and I was beginning work on the rest of the airframe. By that time, I’d been through the major systems, checking cable tensions, lubricating hinges and ball ends and generally tidying up from the firewall back. I can’t say I found much.

For a time, I had noticed that the Ray Allen LCD trim indicator was acting up. Sometimes it would not give a reliable pitch-trim indication, and other times the display was just simply dead. As with anything electrical, it’s worth thinking methodically through the process, and checking your work as you go. I started at the tail; the trim servo cover was already off as was the tailcone fairing. It was a simple matter to check the wiring for breaks and loose connectors. None was found.

The RAC trim indication system is straightforward. The panel unit receives 12 volts from the avionics bus, converts it to 5 volts and sends that back to the servo itself. Inside the servo is a linear potentiometer; three wires connect the panel unit to the servo. I checked continuity on all and then discovered that the signal voltage was not present at the servo. Working forward, I discovered that the display unit had bus voltage but was not putting out the excitation voltage. Hmmm. 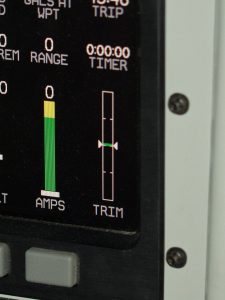 The quick fix was just that: bypass the panel indicator and use one of the open general-purpose inputs on the Dynon EMS-D120. Two wires from the harness at the RAC panel display jumpered over to the D120, a few minutes in the setup menu…and I have a working trim indicator on the EMS. Cool.

(Shortly before this episode and throughout the flights just after the annual, I discovered other trim-system issues—all electrical—that should have a solution this week. Stand by for that saga.)

This was the annual when I replaced the original McCreary tires. I could have salvaged another half season from the originals had I turned them around; typically, the outboard edges were more worn than the inboards. But I didn’t catch them in time and someone—couldn’t have been me—flat spotted the left tire. So I put on a fresh set of McCrearys; yep, these are the least expensive tires around, but two years and 300 hours seemed like decent bang for the buck. I’ll remember to flop them on the wheels at the next annual. 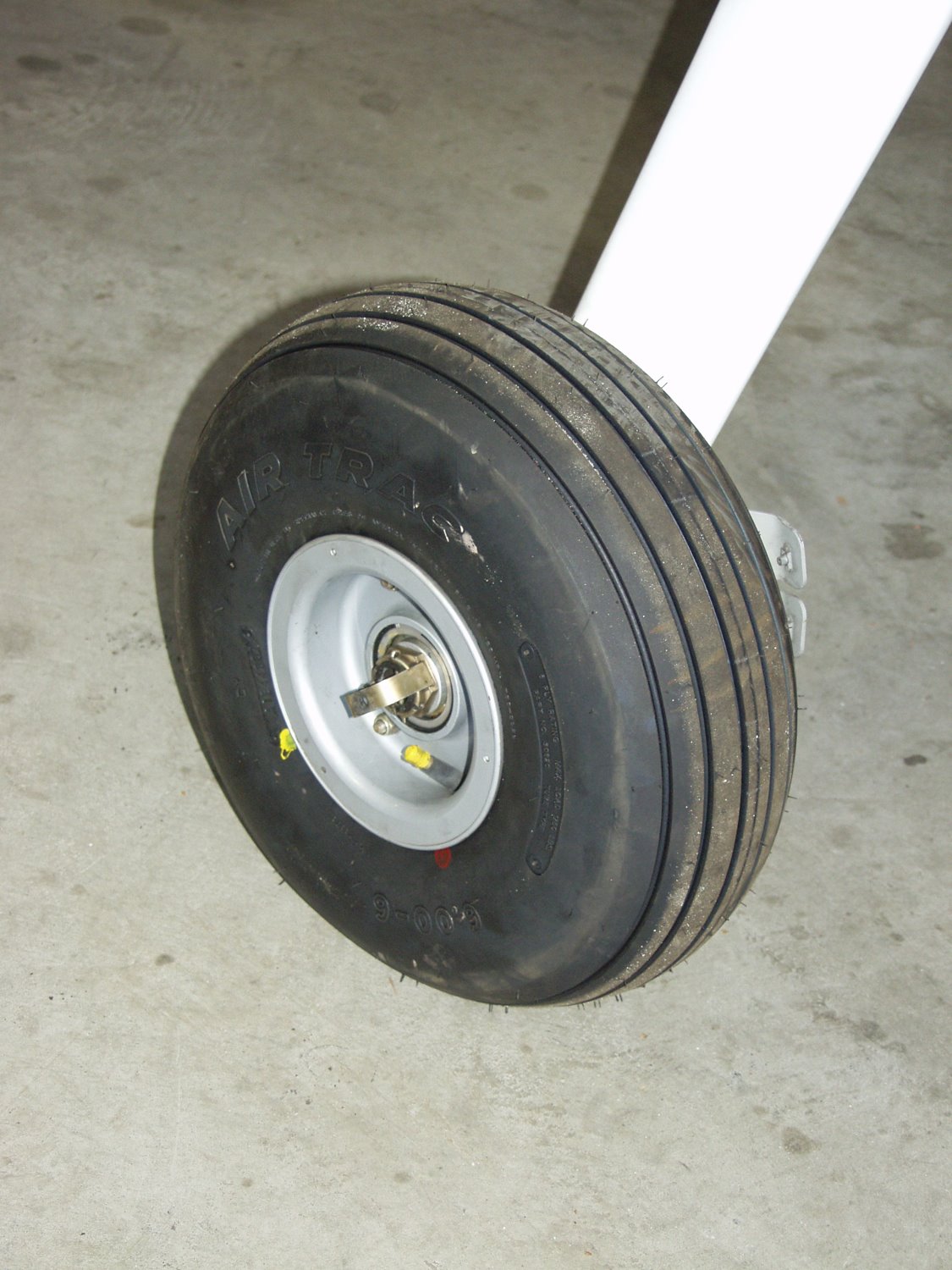 Because all the heat, noise and mayhem occur ahead of the firewall, I spent most of the annual working there. The Barrett-built IO-390 passed its compression checks with 78s or 79s, the oil filter was free of harmful debris, and the oil analysis from Blackstone Labs was returned with the usual comments about this being an unusually “clean” engine. 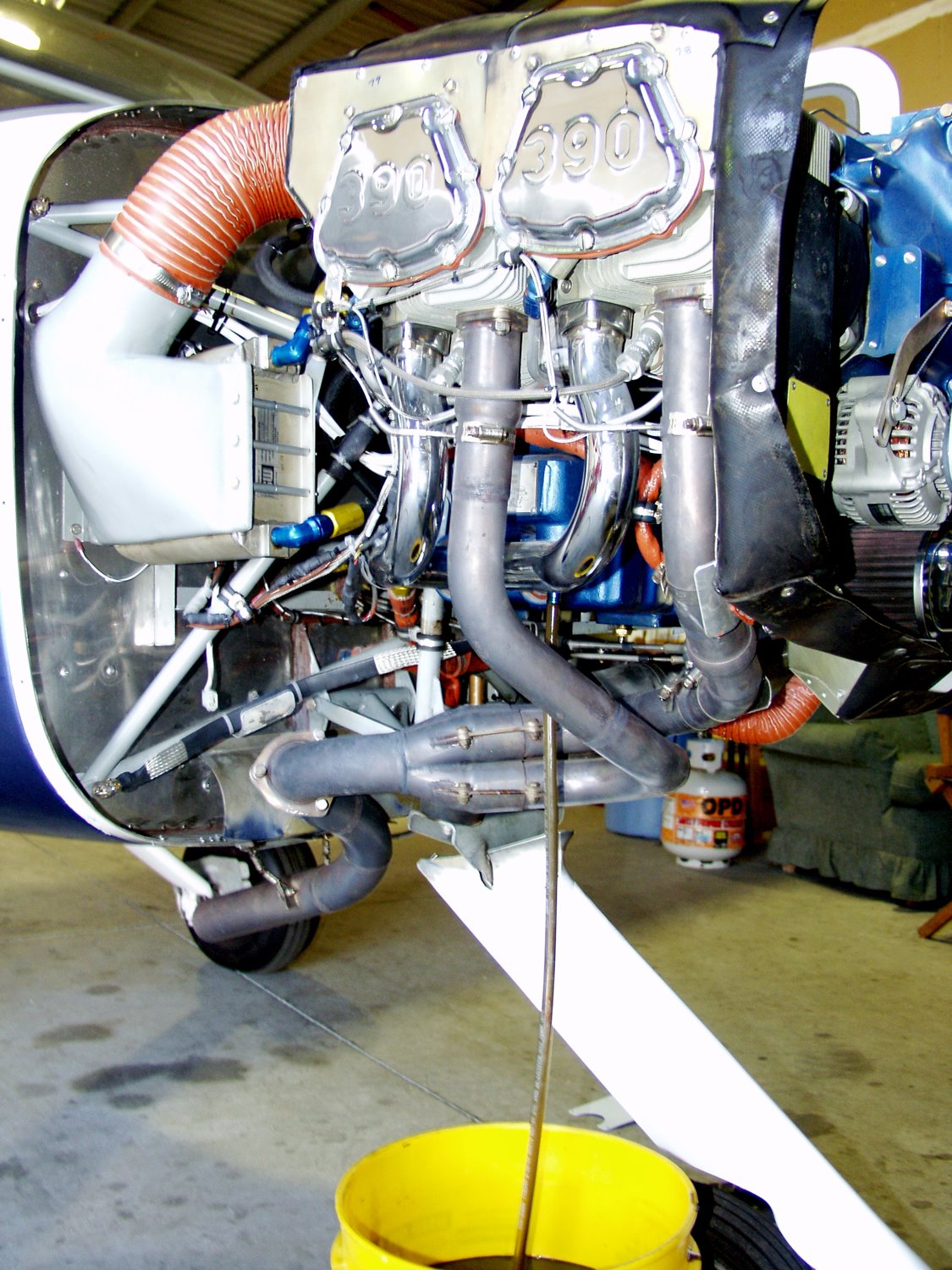 I serviced the plugs as well, which is a surprisingly therapeutic endeavor. Yes, it’s first-season A&P mechanic make-work, but the simple process of cleaning, testing, gapping and reinstalling the plugs can be calming in a weird sort of way. (Oh, and why is one plug missing from the “just removed” tray? I dropped it. Flew right out of my paw. Stupid me… The plug is in the trash: Don’t even think about reusing a plug that’s been dropped.) 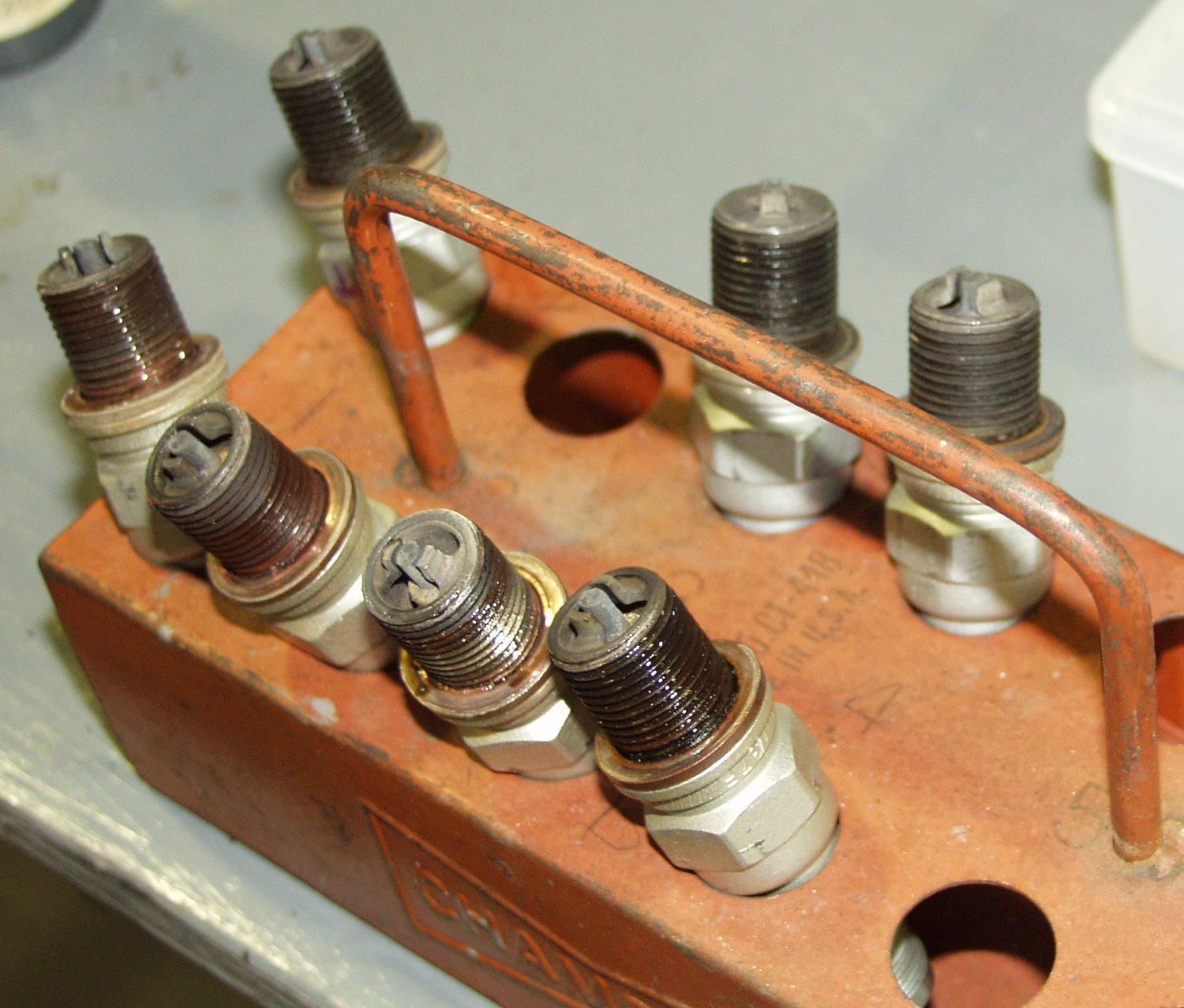 I did find a few items worth repairing while up there, however. A crack had started at a relief hole in the thin aluminum forward baffle,
just ahead of the injection servo. I stop-drilled it with a more generous hole and RTV’d the front side to block the leak. It’ll be something to watch over the next few hours of service. A few of the AN3 bolts on the injection servo had become loose. I had to work a combination of thick and thin washers to be sure the cotter-pin hole was in the right place; that and some ACF-50, and they were good to go. 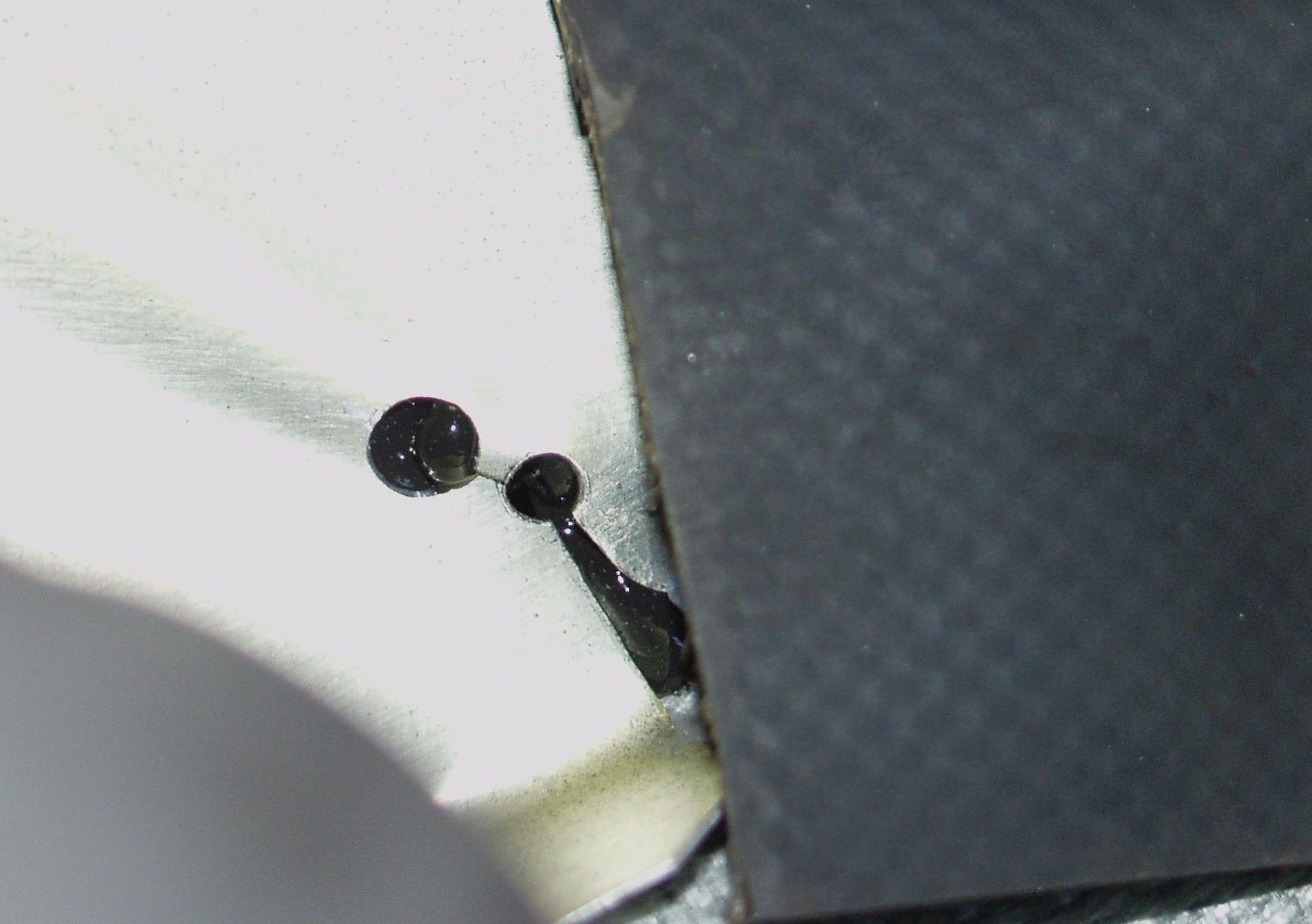 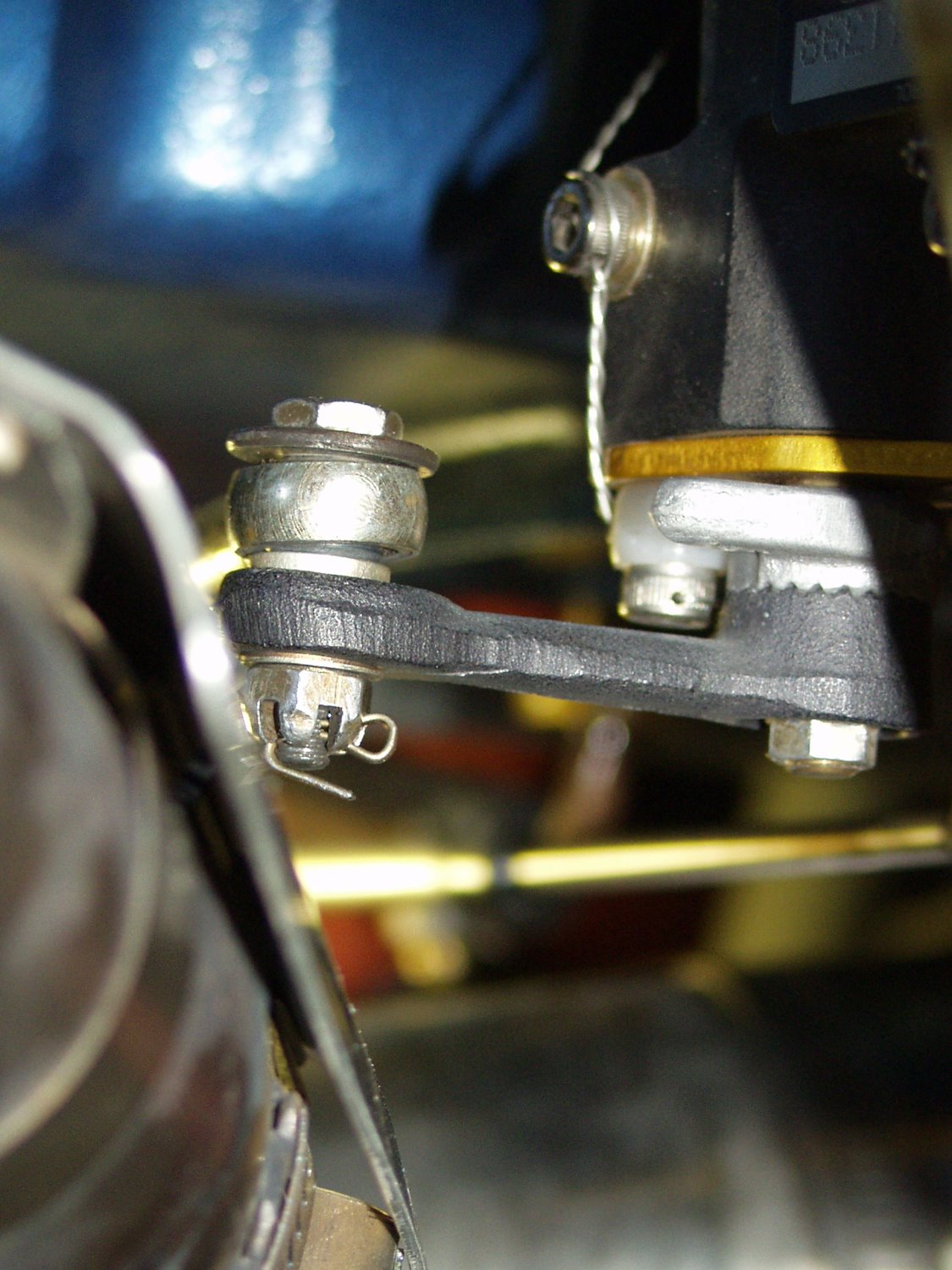 While I had the exhaust system off, I took the opportunity to create a bit more clearance behind the four-into-one collector by grinding the edge of the nosewheel attach brace. This lip is outboard of the reinforcing rib and so not structural. I also replaced an EGT probe that was showing signs of failure. Remember, these are consumable items. 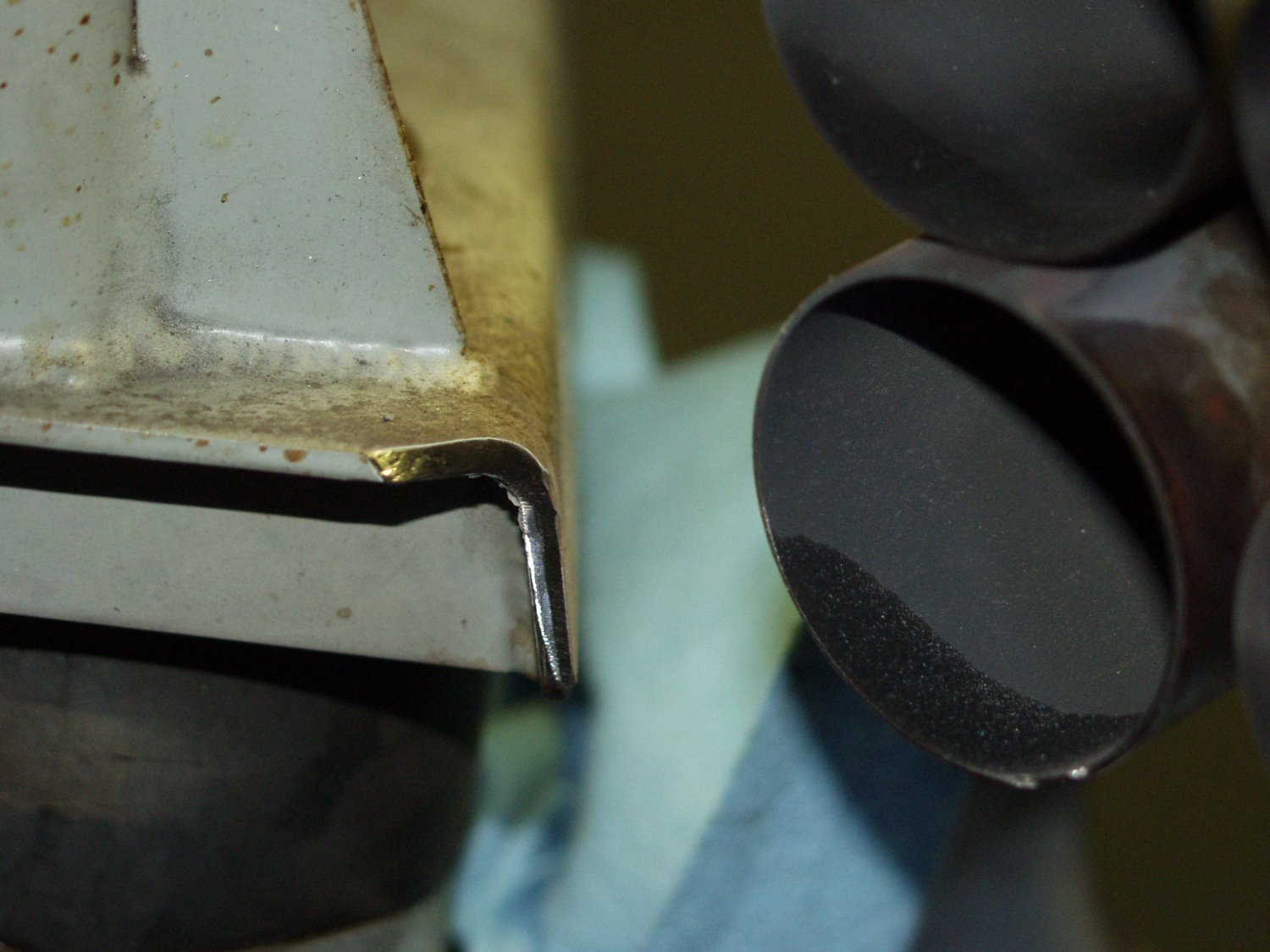 Finally, approximately four weeks after I’d begun the inspection, N30KP was buttoned up (but still uncowled) and pulled out between the hangars for a quick systems check and low-power runup. Everything looked good, so on a bright Saturday morning I finished installing the cowling and took it for a short hop “around the hill,” as we who are based at Torrance call the Palos Verdes range. Much to my delight, the Sportsman flew beautifully—I had survived another annual without making anything worse, or breaking anything new. That’s beating the odds.